Synopsis: Colonel Sheperton's Clock (Modern Cycle) Two stories dominate the first of the Darnley Mills adventures. The first concerns David Hughes, the ten year old whose disabled leg sets him apart from the rest of the boys. Even Arthur and Peter, his special friends, are aware of how much frustration he feels when he can't be like all the rest of them. His retreat into a world of dreamy adventures in which he is the hero is only partly satisfactory, for the pressures of growing up bring out more and more strongly just what he is missing. The mystery of Colonel Sheperton's clock with its surprising conclusion is run in parallel with the account of David's submission to the surgeon's knife. This is a story about courage and about the way in which the present is bound up with the past. At times hilariously funny, whilst at others disturbingly moving, this is one of the best books in the series. 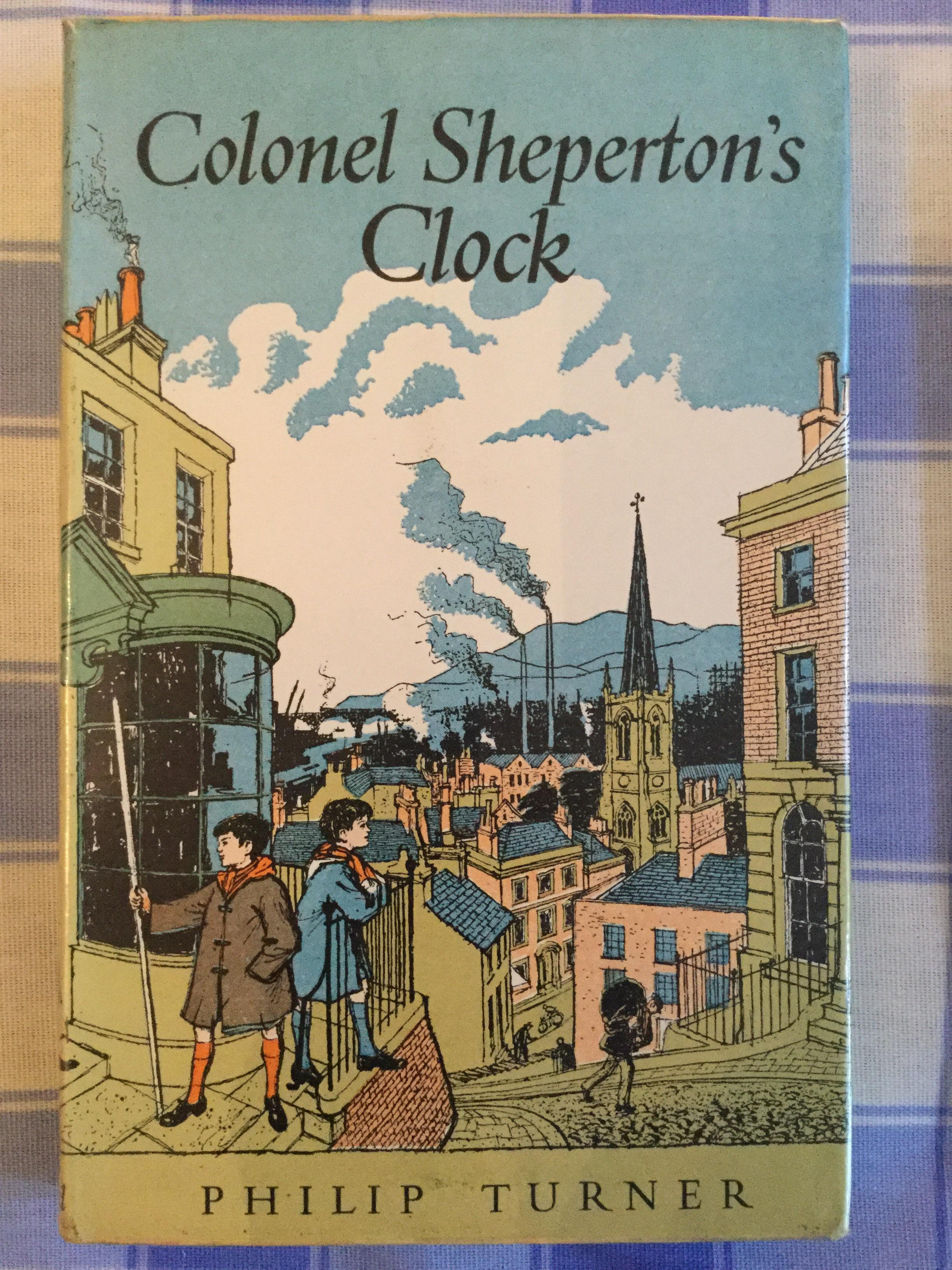